Let’s go to the Bastion The spirit of the Domaine 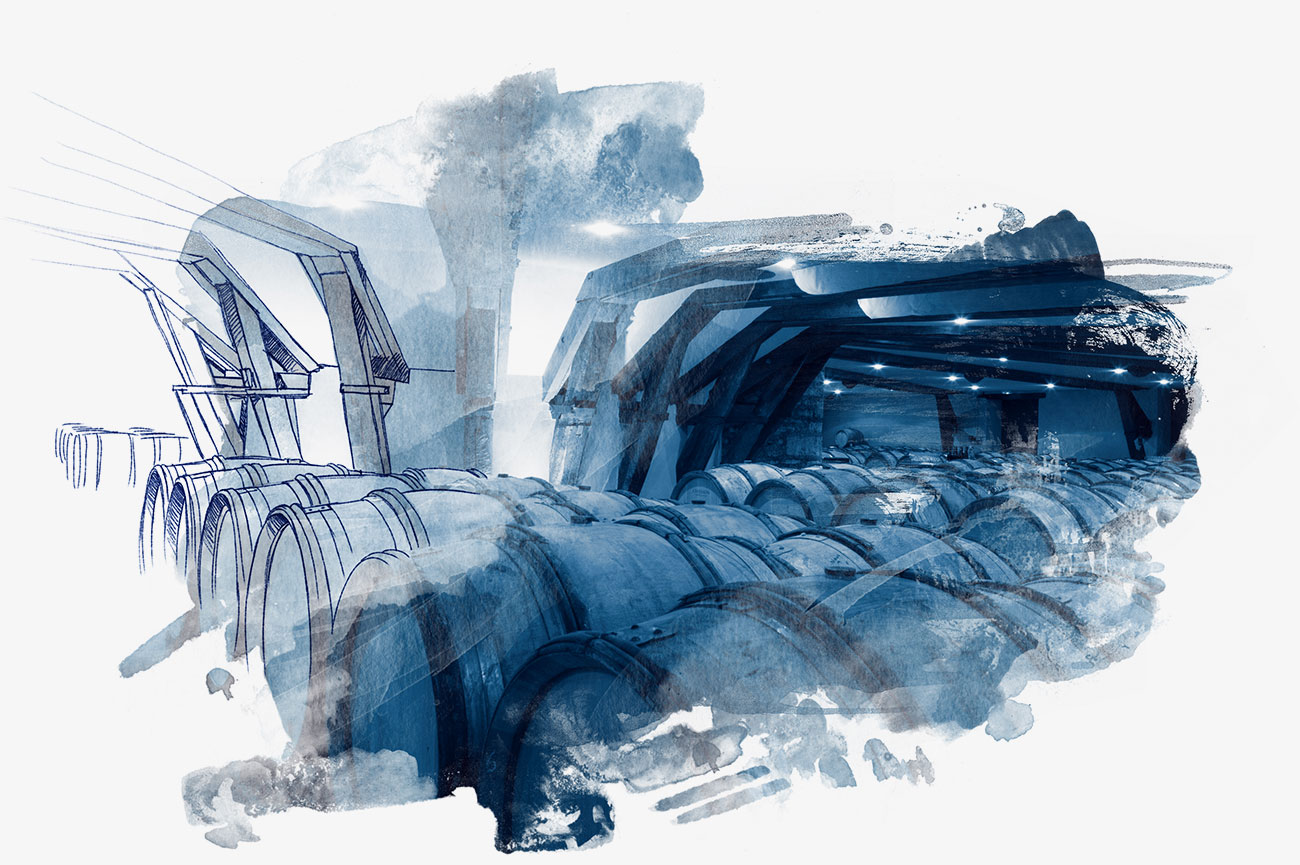 “La Tour des filles “(Girls’ tower) is part of the 5 bastions still present in Beaune. It was built at the beginning of the 16th century and was named after women with loose morals who lived nearby. It was renamed in the meantime “Bastion de l’Oratoire”, because of the chapel adjoined. Used since the beginning of Domaine Chanson, the Bastion houses barrels where the wines of the domaine are aged.

When Mars and Bacchus meet

The construction of this real defence tower was decided under Louis XI and achieved under François Ier. Built as a defence tower and classified as an historic monument with its 8-metres thick walls, it became the property of Chanson under the Revolution. The constant temperature and humidity guaranteed by its walls make it an ideal cellar.

Today on 4 different levels, the fourth built in 1826, the Bastion Chanson is entirely dedicated to wine ageing. The first three house red wines where each floor is destined for a vintage. As for the fourth floor, it accommodates white wines. 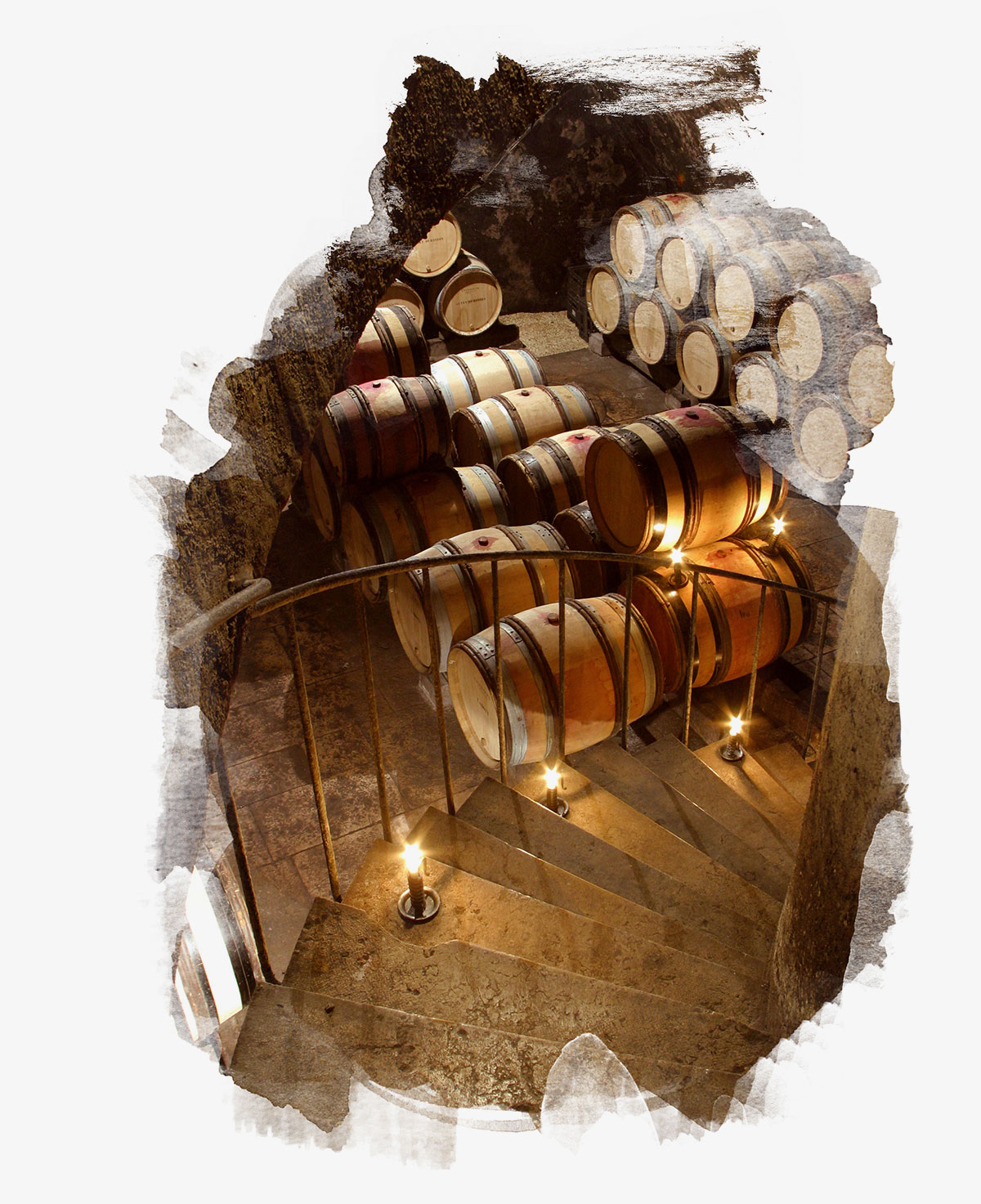 The Bastion Chanson, a History character When history gets involved
If you
will follow
me… An organization
entirely focused
on wine
Roots that stretch over several centuries... Discover Chanson history !
Let's start
in the
vineyard Discovering the vineyard
The great
cellar
book All the vintages

By entering this site, you certify being of legal age and aware of the regulations in your country relative to alcoholic drinks.